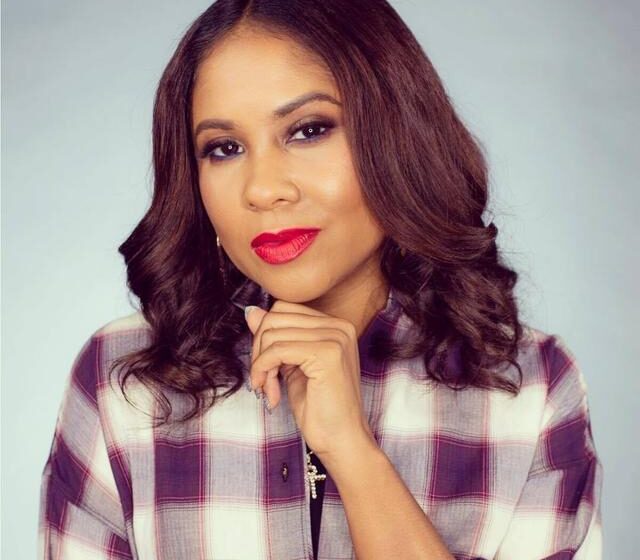 The celebration featured food, prizes, games, and performances by VP Records artists Christopher Martin, Naomi Cowan, Dovey Magnum, Noah Powa, and Flipp Dinero. Following the mayor’s declaration, Yee expressed gratitude for the recognition. “This is such an honor for me,” she said, “as somebody who grew up in Brooklyn.”