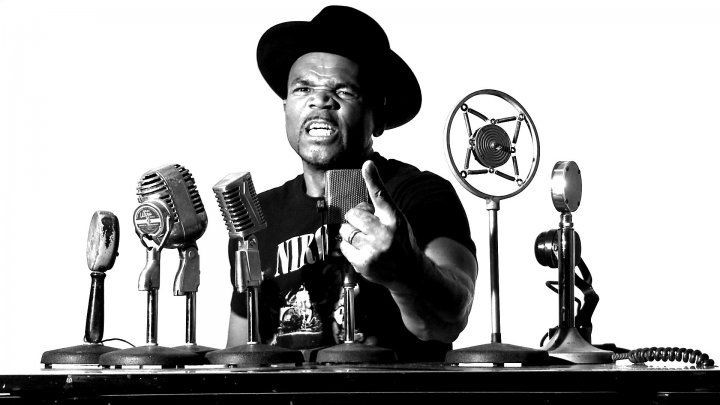 As the author of the bestselling book “10 Ways Not to Commit Suicide,” McDaniels is a frequent speaker about his own experiences with mental health issues and is an outspoken advocate for the value of therapy. He is a founding member of the leading student mental health and wellness solution Uwill, whose platform enables college students to connect on-demand with a diverse network of licensed mental health professionals.

McDaniels will be joined onstage by veteran edtech executive and Uwill founder Michael London, a recent finalist for the EY Entrepreneur of the Year award who has created more than one billion dollars in company value throughout his career. London founded Uwill in 2019 and has led the company’s growth by more than 600 percent in the span of less than two years. Prior to Uwill, he founded Examity, a leader in learning validation and online proctoring, and served as the founding CEO of Bloomberg Institute, an edtech start-up funded by former New York City Mayor Michael Bloomberg. London’s earlier successes include the founding of College Coach and EdAssist, both acquired by Bright Horizons Family Solutions (BFAM).

“Colleges and students alike are facing a mental health crisis that has only accelerated over the past few years, and shows no signs of slowing down,” said London. “As a growing number of schools recognize the potential of technology to help students get the support they need, it’s never been more important to highlight both the challenge — and the opportunity — for a national audience.”

The featured panel taking place at 12:30pm will be moderated by Dr. Jill Buban, General Manager and Vice President of EdAssist, the leader in workforce education solutions. Buban is widely recognized as a trailblazing higher education thought leader.