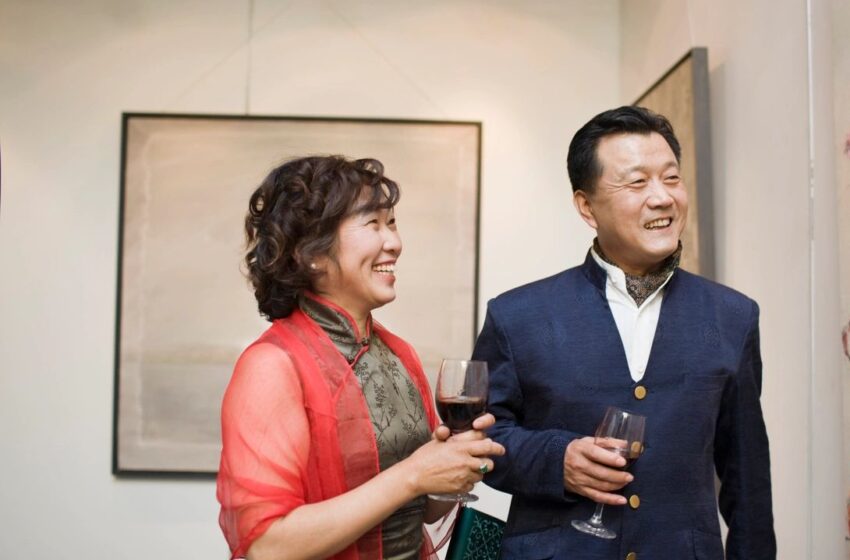 30 Masterworks from The Most Important Collection of Its Kind

Among the Most Valuable Ever Staged

Including Standout Offering of Works by German Artists,

NEW YORK, May 6, 2022 /CNW/ — As the art market readies itself for the biggest season it has ever seen, the full complement of Sotheby’s May auction week is today unveiled to the public in its entirety in Sotheby’s New York Galleries.

Carrying a combined estimate in the region of $1 billion— on a par with last November’s record-breaking season –  the exhibition and sales will be anchored by a dedicated evening sale of 30 masterworks from The Macklowe Collection – one of the greatest collections of any kind ever to come to the market. A previous sale of works from this collection – held at Sotheby’s New York last November – realized a record-breaking total of $676.6m, making it the most valuable single owner sale ever staged. This season’s offering is no less exciting, featuring important works by Gerhard Richter, Mark Rothko, Andy Warhol, Sigmar Polke, Willem de Kooning, and many more. Highlights include:

The sale of The Macklowe Collection will be followed, the next day, but Sotheby’s Modern Evening Auction – among the most valuable sales of its kind ever staged by Sotheby’s. The sale will include:

The Now  and Contemporary  Evening Auctions will cap off the week’s marquee offerings. The former marks a watershed market moment for women artists, who – along with their counterparts later in the sale – represent an unprecedented 60% of the total offering. The Contemporary sale, meanwhile, will shine a spotlight on the work of one of Germany’s most celebrated living artists, Georg Baselitz, with an offering of four major works, none of which has appeared on the market before. Among them is Falle [Trap], one of the artist’s celebrated ‘Hero’ paintings, which carries an estimate of $8-12m – higher than any ever put on a work by the artist.

Further highlights across the two sales include:

The works will be on public view in Sotheby’s New York galleries beginning this Friday, 6 May. See here for further details