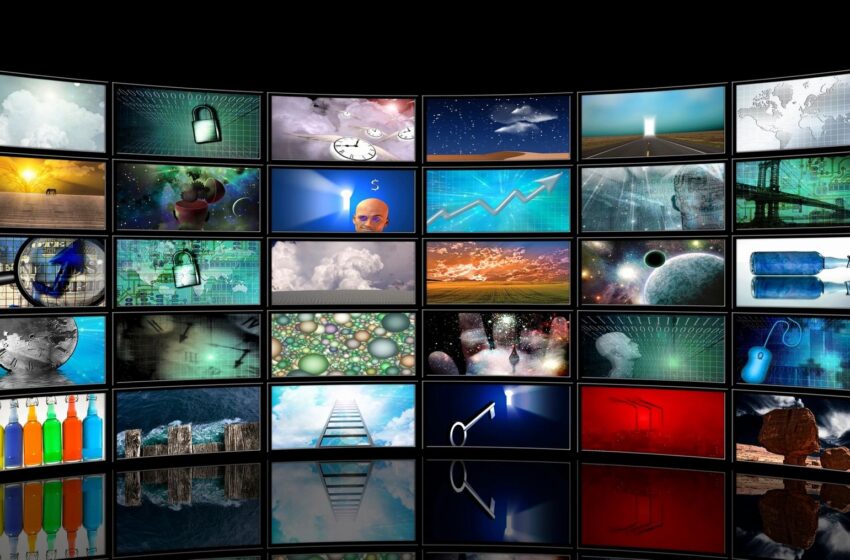 The original series will feature an episode which follows the journey of DigitalBits, the Blockchain for brands, and how iconic companies have begun to use this technology

But, what about the future of economics? It is already happening, in the field of what is broadly known as ‘cryptocurrencies’. In the Blockchain episode, the upcoming original co-production will deep dive into this new but rapidly growing concept, also known as virtual money, and its possible uses.

For this episode, Rakuten TV and VICE Studios will highlight many of the possible uses of blockchain technology, by following the journey of DigitalBits and how it is becoming the Blockchain for brands across industries, including sports and entertainment, luxury, finance and others.

Teresa López, Head of Content at Rakuten TV stated: “We are committed to tell stories that reflect our values: empowerment, optimism and innovation. This documentary series will bring to our users 5 stories of how innovation improves our lives and society. Innovative members of the DigitalBits ecosystem are perfectly connected with the storytelling that will develop in this project.”

Dan Bowen, Executive Producer for VICE Studios said: “We are excited to partner with Rakuten TV on this unique project to bring new insights in the Blockchain field to audiences around the world.”

Blockchain will have a clear impact on economics and the way customers and brands consume or sell products. For this reason, Rakuten TV and the DigitalBits Foundation are in conversations to explore possible future collaborations.

The documentary series is produced by Dan Bowen. It will come to Rakuten TV in 2022, available free and exclusively on the platform in 43 European countries.

The TVoD service offers an authentic cinematic experience with the latest releases to buy or rent in high audio and video quality. The SVoD service allows subscription to the premium service Starzplay. The advertising-supported offering comprises AVoD and FAST services. The AVoD service features more than 10,000 titles available on-demand, including films, documentaries and series from Hollywood and local studios, as well as the Rakuten Stories catalogue with Original and Exclusive content. The FAST service consists of an extensive line-up of over 90 free linear channels from global networks, top European broadcasters and media groups, and the platform’s own thematic channels with curated content.

Rakuten TV is available in 43 European territories and currently reaches more than 90 million households via its branded remote-control button and pre-installed app in Smart TV devices.

Rakuten TV is part of Rakuten Group, Inc., one of the world’s leading internet services companies, focusing on e-commerce, fintech, digital content, and communications. Rakuten is the official partner for FC Barcelona, the NBA, the Golden State Warriors, Davis Cup and Spartan Race.

VICE Studios is a global production and distribution division within VICE Media Group delivering premium original programming across documentary, scripted and film. With development and production teams in the USA, Canada, UK, Europe, Asia-Pacific and Latin America, VICE Studios cuts through culture, delivering stories that are popular, human and spotlight the unexpected for audiences around the world.

VICE Studios also houses VICE’s new licensing and distribution group, with a catalogue of over 1000 hours of programming created across the VICE Media Group, across a range of genres from documentary to lifestyle to Vice News.