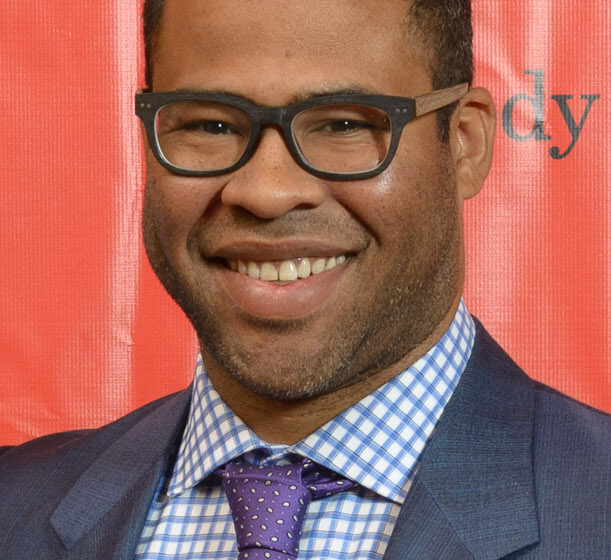 “Candyman” will rise again in a “spiritual sequel” by Monkeypaw Productions (helmed by Jordan Peele and Win Rosenfeld), and Metro Goldwyn Mayer Pictures. Principal photography began in Chicago this week, with Yahya Abdul-Mateen II (“Us”), Teyonah Parris (“If Beale Street Could Talk”), Nathan Stewart-Jarrett (“Misfits”), and Colman Domingo (“Euphoria”) starring. Slated for a June 12, 2020 release, “Candyman” was written by Peele and Rosenfeld, and will be directed by “Little Woods” filmmaker Nia DaCosta.

The horror classic was originally released in 1992, and spawned sequels in 1995 and 1999. In the original film, Virginia Madsen played a graduate student investigating the urban legend of Candyman– a black artist and businessman brutally murdered in the late 19th century due to an interracial relationship. Tony Todd played the undead Candyman, summoned when his name is repeated five times in a mirror. While it is unclear how the new “Candyman” will relate to the original, Monkeypaw Creative Director Ian Cooper confirmed there is a connection. “I think what we’re trying to do with ‘Candyman’ is both be mischievous in how we address the relationship to the first film, but also be very satisfying,” he told Deadline.

Peele’s “Candyman” follows the release of Monkeypaw original films “Us” and “Get Out,” both critical and commercial successes. “Get Out” garnered Peele the 2018 Oscar for Best Screenplay, as well as nominations for Best Picture and Best Director. Star Daniel Kaluuya also received a Best Actor nomination for his role.