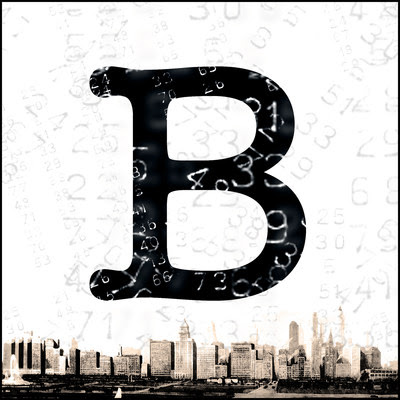 The audio drama written by Oscar-nominated screenwriter Josh Olson is set to return with new chronicles of the numbers game.

The six-episode audio series premieres on March 16th and continues to explore the mysterious death of Everett (played by Wood Harris). The Copeland family, Curtis Randolph (Laurence Fishburne) and Jimmy Tillman (Larenz Tate) now have to deal with the fallout from a heinous crime that reaches all the way to the mayor’s office, and threatens to burn Bronzeville to the ground. With the arrival of a new mob boss who’s got his eyes set on their numbers racket, the future of the Copeland empire and Bronzeville is now in jeopardy.

“Fans will be captivated by the rich storytelling and transported into an intriguing time in history that is reflective of both pain and pride,” shared Fishburne.

Fishburne and Tate, with their respective production companies, Cinema Gypsy and TateMen Entertainment, have teamed up with DAX US/Global, a digital audio ad sales company, to produce season 2. Led by Larrance “Rance” Dopson and James Fauntlroy, Grammy-award winning songwriters, musicians and music producers, 1500 OR NOTHIN, will serve as the music producers for the series. KC Wayland, award-winning writer, producer, editor and director, will also produce the series with his company Wayland Productions.

The podcast is available every Tuesday on Apple Podcasts, Spotify and several other digital platforms. Fans can follow and contribute to the conversation via social, @bronzevilleshow on Instagram.

Cinema Gypsy Productions, led by Helen Sugland and renowned actor, Laurence Fishburne, was founded in 2000 with an eye toward developing projects that highlight cultural, racial and gender diversity issues in America. TateMen Entertainment, led by LaRon Tate, is a growing multi-media production company committed to producing quality content for film, television and digital platforms. DAX is a pioneering audio advertising platform created by Global, the Media & Entertainment group. Global is one of the world’s leading Media & Entertainment groups.