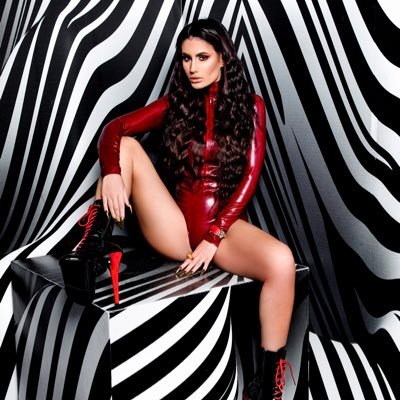 In 2016, the Serbian-born star expanded her fanbase into the United States after recording her first songs for the American market at a studio in Atlanta. In 2017, she recorded the hit “Say No More” with rapper Shaggy, and the video was produced by Gil Green, the high-powered producer behind music videos for Nicki Minaj, Jason Derulo, Pitbull and others. In 2018, Didi J embarked on her first US tour and performed in 12 cities, including LA, Miami, Chicago, Phoenix, Seattle, Denver, Houston and San Diego.

In the making of Cover Girl, Didi J worked with renowned producers Jens and Toby Gad, who have worked with Beyonce, Selena Gomez, Madonna and John Legend.

Didi J began her career as a model and eventually launched her own fashion brand, DJ by Didi J, which she exhibited at three fashion shows in Europe. Her new fashion line, which features latex, will debut this spring.