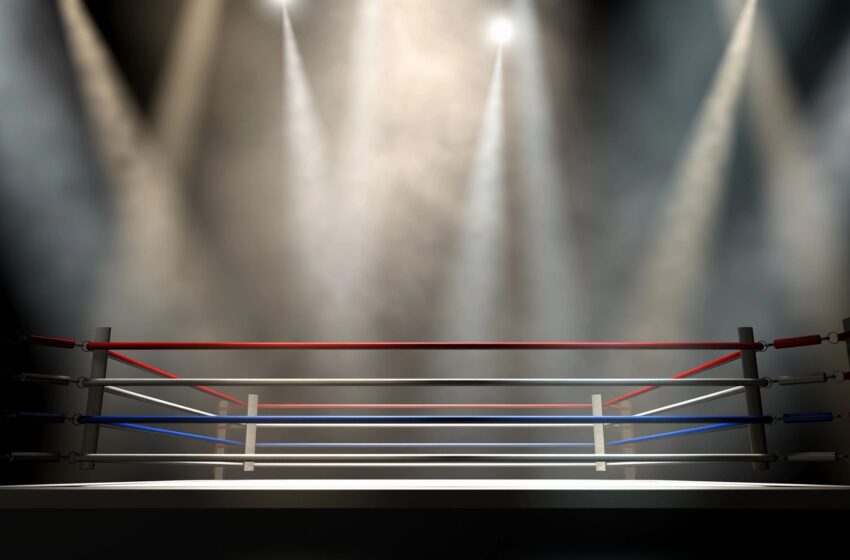 Former Bellator and ONE Championship Champion, Ben Askren to enter the ring following the record-breaking success of Tyson vs. Jones on Triller

LOS ANGELES, Jan. 26, 2021 /PRNewswire/ — Triller’s Fight Club announced today that Jake Paul will face former Bellator and ONE Championship champion, Ben Askren on April 17th, 2021 as the next official match of Triller’s Fight Club following the record setting Tyson vs. Jones PPV event, which shattered all digital fight PPV records and became the 8th most successful Fight PPV in history. The event will feature three major undercards and spotlight several prominent musical acts and commentators. The Fight Club is a partnership between Triller and Snoop Dogg and is spearheaded by Ryan Kavanaugh.

During the historic Tyson vs. Jones PPV last fall, Jake Paul made headlines by knocking out former NBA All-Star, Nate Robinson during their much-anticipated faceoff. As a confident Cruiserweight, Jake Paul will enter the ring with a record of two total wins by KO.

Jake Paul announced the fight last week on Triller Live smashing records as the most viewed Live in Triller history. Leading up to the big event, Jake will be sharing his training process with fans via an exclusive Triller docuseries, similar to the Mike Tyson and Roy Jones Docuseries from Triller’s last Fight.

Mixed martial artist, Ben Askren joins the card with an MMA record of nineteen wins and two losses, with six knockouts and six submissions. Askren made his professional MMA debut in 2009 against Josh Flowers where he won by TKO in the first round. As a former Bellator Champion, ONE Championship Champion, PAN American Champion in freestyle wrestling, two-time NCAA wrestling champion for Missouri and two-time winner of The Dan Hodge Trophy, Askren joins Triller’s Fight Club with a significant amount of experience in the ring.

The fight will be subject to all professional boxing rules, with 8 rounds, 10-ounce gloves and will be an official pro fight.

Fight Club is currently in active discussions with multiple states about utilizing tax incentives and expects to announce a location in short order.

“Ben Askren is a two-time NCAA champion, a world champion in two different global mixed martial arts organizations and has less losses on his record than Connor McGregor,” said Jake Paul. “Me on the other hand, I started boxing two years ago….and I’m still going to knock his ass out faster than Masvidal. These MMA guys think because they throw punches they know how to box. The world complained because I knocked out a basketball player and not a real fighter. So now I’m giving the people what they want by taking on a ‘real fighter.’ After Ben Askren is added to my knockout meme collection, what can anybody say? Thank you to Triller for giving me the platform to once again put a man to sleep. April 17th, it’s lights out for Askren.”

“I know Jake Paul is enjoying pretending he is a fighter; I think on April 17 he is going to have a rude awakening to what being a fighter is really like,” said Ben Askren. “Jake has led a privileged life and doesn’t really know what the meaning of being a fighter is.  I’m going to put his dreams to an end.”

In addition to being a co-owner, Snoop also provides strategic counsel to The Fight Club, helping to select fighters and musical acts for the show-stopping events. An entertainment expert who has successfully maneuvered through a range of projects in a variety of different fields, Snoop secured his spot as a fan favorite during Triller’s first sporting event, Tyson vs. Jones.

“Social media users have been asking for this matchup nonstop and Triller is beyond excited to give these fans what they want,” said Ryan Kavanaugh, co-founder of Triller’s Fight Club and producer of The Fighter and over 200 films.

“We announced Jake last week to an unprecedented amount of interaction on Triller and it was painfully clear fans want to see Jake fight Ben. You asked, we delivered,” Bobby Sarnavesht Executive Chairman and co-founder of Triller said. “Ben Askren is an experienced fighter, and we can’t wait to see what happens when he steps foot into the ring with Jake Paul after seeing Jake’s KO in November. This is an event not to be missed!”

Future surprise events will be announced in the coming months that will have fans equally excited for the iconic face-offs that are set to take place.

Triller is an AI-driven music and social media experience bringing together creators, artists, and brands around the world. Powered by the motto “You Do You,” Triller allows users to create and share videos in mere seconds, backing them with custom music tracks using Mashtraxx editing technology. Celebrities like Alicia Keys, Cardi B, Chance the Rapper, Marshmello, Roddy Ricch, and Eminem regularly use the app to create their own original music videos, while Triller has attracted brands such as Pepsi, Chipotle, Manscaped, Boost Mobile, and more. Triller recently was acquired by Proxima Media. For more information, visit www.triller.co and follow @triller on Instagram.