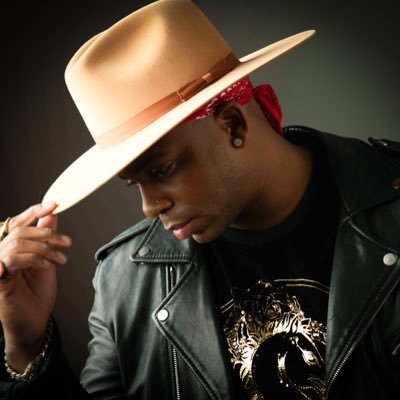 Philadelphia, PA (August 20, 2020): Country music superstar Jimmie Allen — who is currently sitting at the top of the Billboard Country Airplay Chart — has announced that he will be performing at Mid Atlantic Event Group’s next drive-in concert on Saturday, September 5, 2020.

“I’m thrilled to be able to bring Jimmie Allen to the greater Philadelphia area,” said Kyle Kelly, president of Mid Atlantic Event Group and the organizers of the event. “Nothing can — or should — kill the live music experience, and even though we’ll be engaging in COVID-19 compliant protocols, we’ll still be able to get together, safely, and have a great night of country music.”

As with the previous event, the Drive In Concert Series will feature food trucks from local vendors, and other fun surprises as well. Mid Atlantic Event Group also offers weekly drive-in movies at various locations throughout Bucks County, PA.

A native of Southern Delaware, Jimmie Allen’s career is quickly on the rise. After receiving his first ACM Nomination for New Male Artist of The Year in 2019, he’s gone on to perform at the Bluebird Cafe, wrote a song that appeared in a Super Bowl commercial, and appeared in a Diet Coke ad with none other than Taylor Swift. With features in Billboard, Rolling Stone, and NPR touting his greatness, Allen is currently riding a wave of success thanks to the 30 million-plus streams of “This is Us,” a duet with Noah Cyrus that was co-written by Allen, Cyrus, Tyler Hubbard of Florida Georgia Line, Jordan Schmidt, Ilsey Juber and Dernst “D’Mile” Emile II.

Tickets for this one-night-only concert are available on the Mid-Atlantic Event Group’s website, https://midatlanticeventgroup.com/upcoming-public-events/.