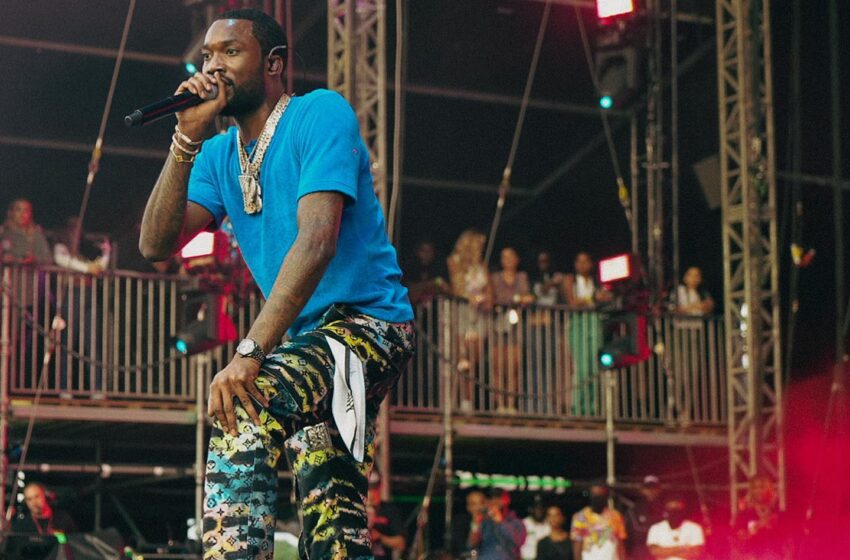 As part of the announcement, the Philadelphia native unveiled the album artwork for Expensive Pain, which was created from an original painting by renowned artist Nina Chanel Abney. Expensive Pain is currently available for pre-order HERE.

The album will include Mill’s newly-released songs, including “Sharing Locations (feat. Lil Durk & Lil Baby)” and “Blue Notes 2 (feat. Lil Uzi Vert).” The latter single is a sequel to Mill’s famed song “Blue Notes” that appeared on his DC4 mixtape in Oct. 2016.

Expensive Pain will also serve as Mill’s first full-length album release since Nov. 30, 2018, when he released CHAMPIONSHIPS that included collaborations with JAY-Z, Drake, Cardi B, Future, Anuel AA and Ella Mai, among many others. CHAMPIONSHIPS debuted at No. 1 on Billboard’s “Top 200 Albums,” marking his second chart-topper following his 2015 album, Dreams Worth More Than Money, and was nominated for Best Rap Album at the 2020 Grammys.

The release of Expensive Pain comes shortly after Mill was honored with the Nelson Mandela Changemaker Award by PTTOW! (Plan to Take on the World) – which is an invite-only community and summit for today’s most creative and inspiring CEOs, CMOs and Icons, spanning 70 major industries – for his criminal justice reform work.

Robert “Meek Mill” Williams is a Grammy-nominated recording artist, entrepreneur and criminal justice reform advocate that hails from Philadelphia, Pa. Mill evolved from Philadelphia’s hottest underground rapper to one of the world’s preeminent musical artists, having released a slew of smash studio albums and singles, including “Ima Boss,” “Dreams and Nightmares (Intro),” “All Eyes on You,” and “Going Bad,” among many others.

He is also the co-chair of the REFORM Alliance, which launched in January 2019 and aims to advance criminal justice reform and eradicate outdated policies that perpetuate injustice in the United States. He partnered with JAY-Z, Rubin, Robert Kraft, Robert F. Smith, Clara Wu Tsai, Laura Arnold, Michael Novogratz and Van Jones to launch the organization.

Additionally, Mill is a co-owner of sports apparel retailer Lids, the largest retail seller of hats and licensed sports product in North America. Mill is also the CEO of Dream Chasers, his music label imprint that he launched in 2012 and named after his mixtape series.