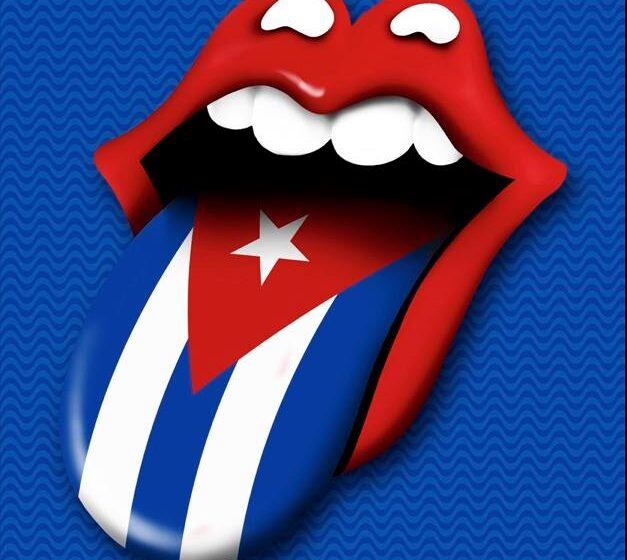 This film, directed by Paul Dugdale and produced by Simon Fisher previously had a one-night international theatre premiere, and debuted in the U.S. on STARZ. On July 10, 2020, the film will debut in drive-in theatres across the United States and Canada.

Director Paul Dugdale stated, “I’m so thrilled that Havana Moon has found its way back onto the big screen, particularly during such a strange time for live music. The Rolling Stones concert was the first of its kind in Havana, and I hope the unprecedented absence of live music during the COVID-19 crisis means this film brings almost as much elation and joy to those watching it now through CineLife as it did the people of Havana back on that special night. Turn it up loud!”

“We think this is the perfect opportunity to bring the Rolling Stones to drive-in theatres everywhere for the first time ever. The Rolling Stones are an iconic band and drive-in theatres will provide a unique experience for audiences everywhere. We couldn’t be more thrilled to launch this new film this summer, as we look towards returning to theatres,” said CineLife Entertainment’s Executive Vice President, Bernadette McCabe.