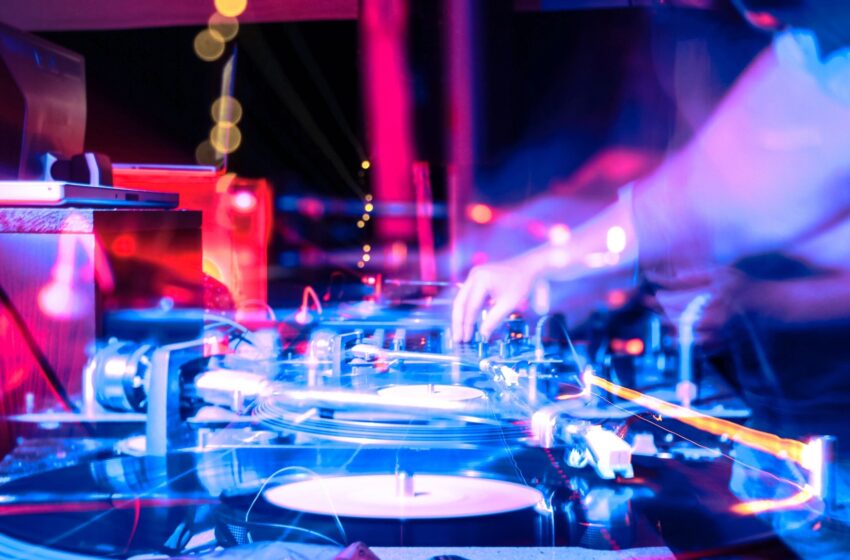 LOS ANGELES, Oct. 21, 2021 /PRNewswire/ — Triller, the popular global AI-powered short video and music discovery platform, and Spring Sound founder Steve Rifkind, the prominent music industry executive known for launching many of the most influential stars of Rap and Hip Hop, today announced the launch of Spring Singles, a new artist discovery platform formed by Springs Sound and Triller that will introduce and promote the most exciting new music artists across popular genres in a biweekly format.

The announcement was made during a keynote conversation between Rifkind and rapper-producer David Banner at Triller’s Assembly for Black Creators, a new monthly virtual conference launching that brings Black creators together with leading brands to create new content integrations and deepen the pipeline of Black-owned media.

Spring Singles will tap into Steve Rifkind’s decades-long track record of artist discovery and savvy promotion has led to the success of some of the most globally influential acts in music, including Wu-Tang Clan, Mobb Deep, Big Pun, Akon, Three 6 Mafia, Busta Rhymes and many others.

The Spring Singles program will be fueled by Rifkind’s ongoing search for music talent around the world and informed by his keen eye for talent and an early understanding of Hip Hop culture that helped Rifkind identify hot acts and also pioneer the marketing tactic of “street teams” to promote concerts (a term he later trademarked). Spring Singles will also encourage up-and-coming artists to submit their work directly to Springsingles@spring-sound.com.

Beginning January 1 and every two weeks thereafter, Spring Singles will release a new single from a different undiscovered artist on the Triller platform. Songs will be promoted across the extended Triller network, including the Triller platform and all Triller social channels, and leverage the company’s promotional and marketing power, including exposure through Triller’s Rising Star and Soundcloud Playlists, in-app advertising, exclusive artist spotlights, push notifications, Triller influencer support, and Triller House content activations, events and brand partnerships.

“We’re creating a new pathway to finding and launching the kind of raw talent that makes people stop and say, ‘whoa, there’s a new star,'” said Rifkind. “Triller’s ability to amplify these new voices to the right audiences using their AI tools and sophisticated marketing is the way we hope to empower new voices so they can have a very real opportunity to potentially break through. We want to create a rhythm to our song releases, and by scheduling them every two weeks, we will hopefully have created something that people pay attention to and look forward to. We have already found some amazing talent that we can’t wait to introduce.”

“Steve Rifkind is synonymous with discovering incredible new talent and having a deep understanding of the cultural moment, two qualities directly aligned with the Triller mission,” said Mahi de Silva, CEO of TrillerNet, parent company of Triller, Verzuz, FITE, Triller Fight Club, TrillerVerz and Amplify.ai. “As a premier music discovery platform, we are excited to launch Spring Singles and empower the next generation of artists in their journey to fully expressing themselves and finding their audience.”

Rifkind launched Spring Sound in 2021 as a nod to his father Jules Rifkind’s legendary label Spring Records, home to legendary R&B acts like James Brown and Millie Jackson. Spring Sound is dedicated to developing burgeoning talent and rooted in the philosophy of artist empowerment. Steve Rifkind has envisioned anderected numerous iconic brands, such as Loud Records, Loud Films, and SRC Records, which have given many artists a foundation for not just stardom but superstardom. He also launched some of the most impactful and memorable marketing campaigns for companies including T-Mobile, Adidas, Nike, Pepsi, and Levi’s Jeans.

Assembly for Black Creators is a new virtual event series taking place monthly culminating in the live Black Creator Conference in 2022. The objective of Assembly for Black Creators is to empower Black creators and talent to deepen the pipeline of Black-owned content across entertainment, lifestyle, fashion, sports and other genres available to consumer brands for integration and advertising opportunities. The inaugural day-long event on October 20 kicked off with keynote addresses by music icons Swizz Beatz, Steve Rifkind, David Banner, Quavo and others. Assembly for Black Creators will feature breakout and training sessions for creators focused on digital design, new creator tools, augmented reality, culture marketing, virality & trends and platform partnerships and brand building.

Triller, Verzuz, TrillerVerz, Triller Fight Club, FITE and Amplify.ai are owned by TrillerNet, a first-of-its-kind company consolidating technology and content platforms to lead the move to Internet 3.0. TrillerNet pairs the culture of music with sports, fashion, entertainment and influencers through a 360-degree view of content and technology. TrillerNet owns the globally popular Triller app, which is used by musicians, celebrities, athletes, and overall culture setters and has more than 350 million downloads worldwide. The Triller app—unlike other popular short-video apps it is often compared to, encourages its users to post the content created on the app across other social media platforms and websites. The app uses proprietary AI and Machine Learning technology which is uniquely tied to the content rather than the user. By tracking the content, Triller empowers its tastemakers and users to push their content virally to affiliated and non-affiliated sites and networks reaching hundreds of millions of additional users. Data and insights gleaned from the Triller network, its creators, artists and users (from the app and off network) are used to program longer-form content, connect users across the web with the content, and provide unprecedented opportunities for engagement and monetization. TrillerNet has developed highly successful campaigns that begin with the app and continue throughout the entire content and technology ecosystem with some of the biggest brands in the world, including Pepsi, McDonalds, Weedmaps, DraftKings, L’Oreal, and many others.