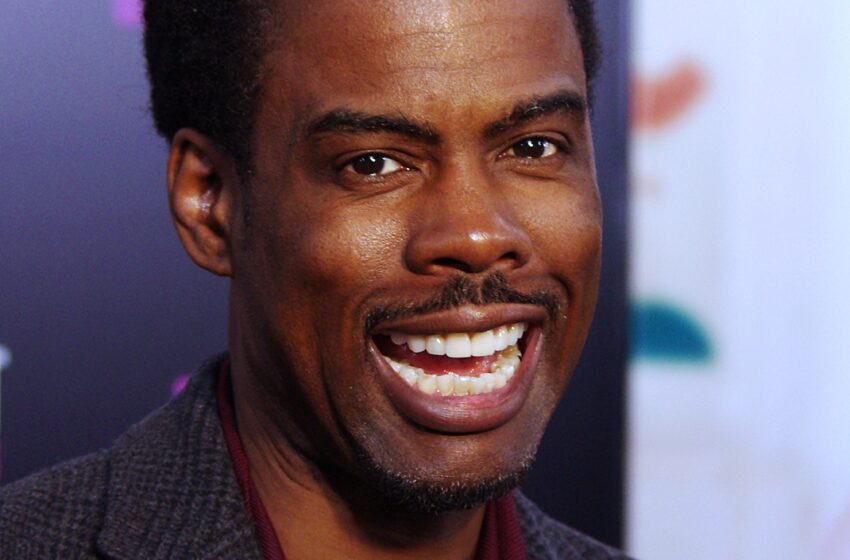 Network giant NBC will join in broadcasting the Feeding America Comedy Festival on May 9, the network announced Thursday. The star-studded event will feature headliners Eddie Murphy, Adam Sandler, Chris Rock, Billy Crystal and Tiffany Haddish, with appearances by Taraji P. Henson, Sheryl Underwood, Kenan Thompson, Kevin Hart, and others. The segments were filmed in the participants’ homes, and will also air on Byron Allen’s Comedy.TV, The Weather Channel, and the Local Now app from 8-11 p.m. ET. Funds raised will go directly towards Feeding America’s network of food banks.

“There’s nothing more important right now than doing everything we can to make sure everyone affected by this pandemic is able to feed themselves and their families,” said NBC Entertainment’s Executive Vice President of Special Programs Doug Vaughan. “We’re honored to be partnering with Feeding America and the amazing work they’re doing to make sure there is food on everyone’s table.” 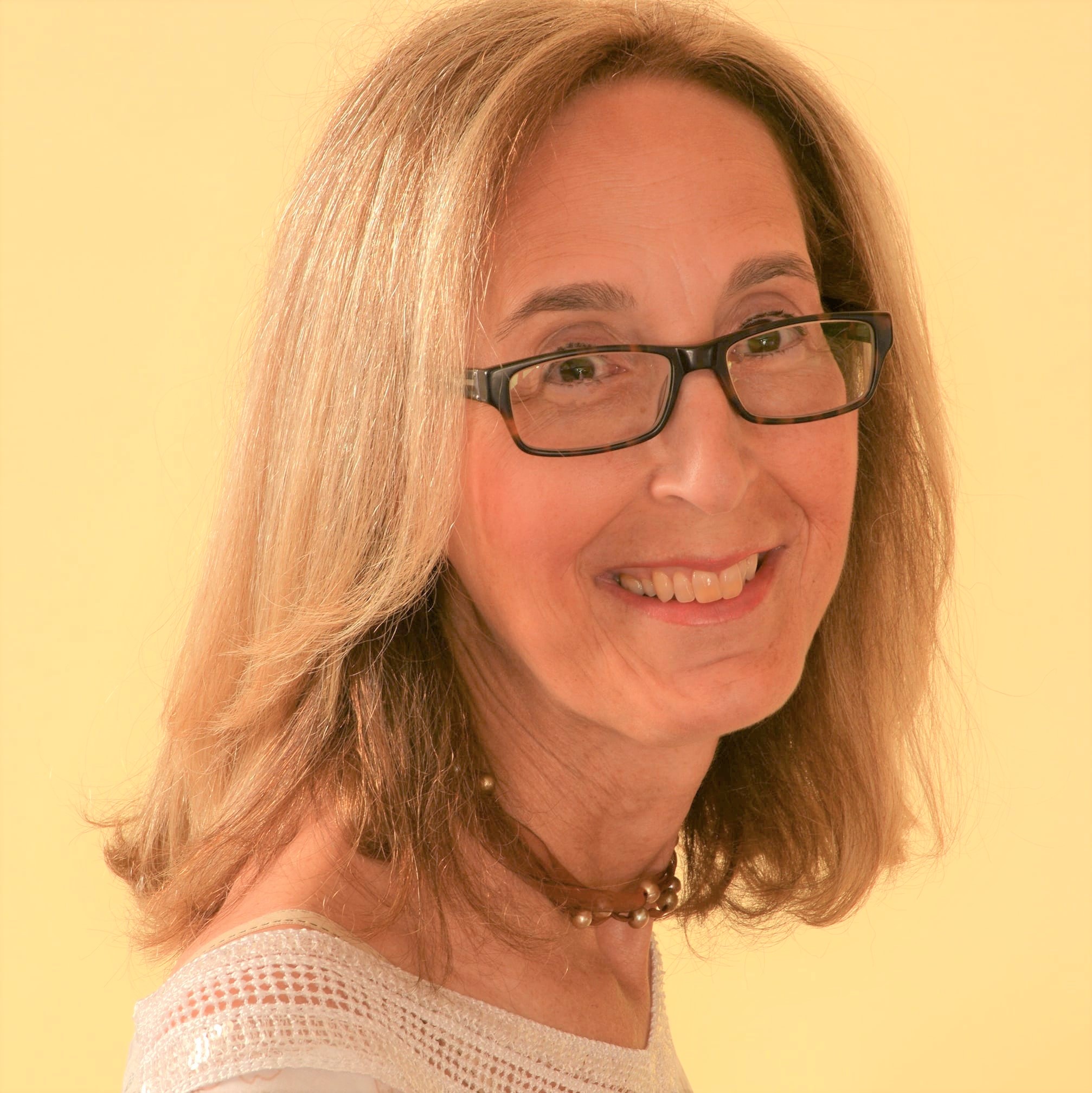 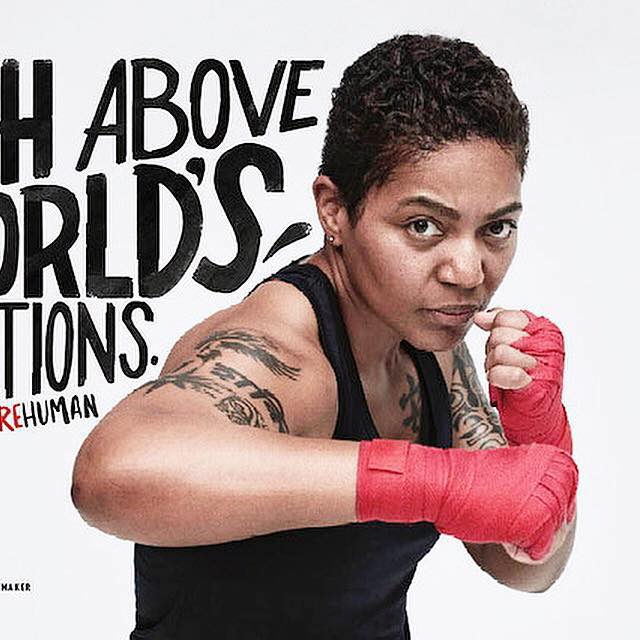 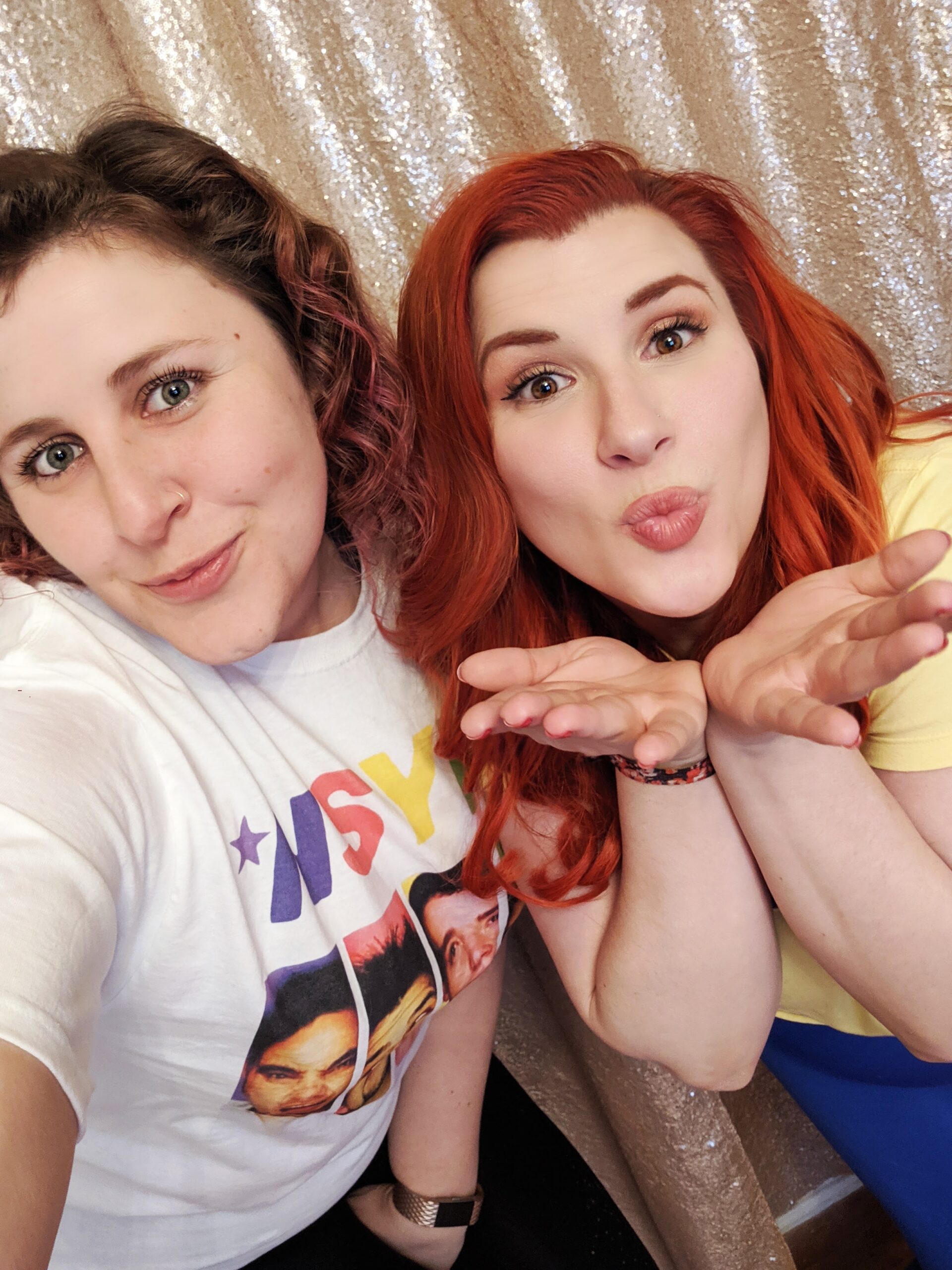 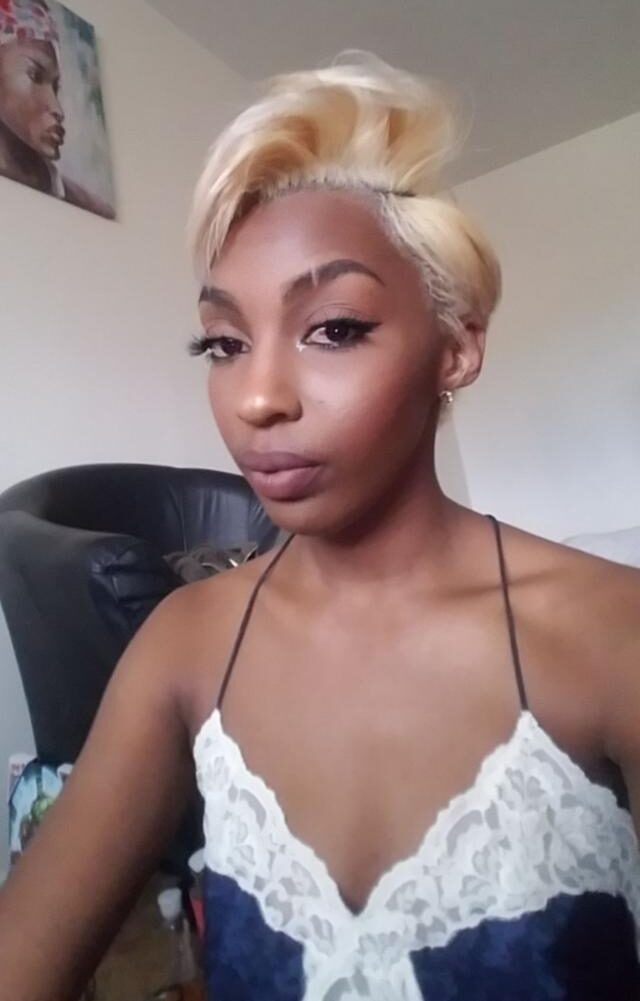