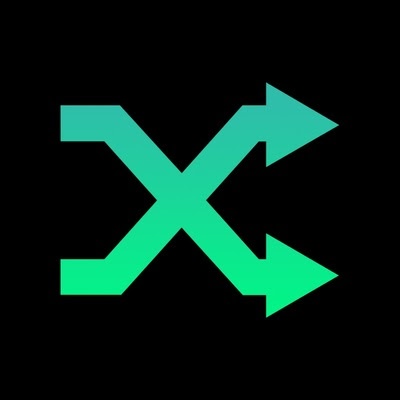 Country music superstar and multimedia entertainer Blake Shelton continues a storied career that spans nearly two decades. With awards wins nearing the hundreds, including ACM (5), AMA (3), CMA (10), CMT (11) and People’s Choice Awards (6), Shelton remains a force in the industry. The hit-making recording artist has earned upwards of 8.5 billion global streams as well as 28 No. 1 singles on the country airplay charts – the third most of any artist in history. Now on the verge of releasing his 12th studio album, Body Language, Shelton has sold more than 11 million records over the course of his career. He has also achieved dozens of certifications, beginning with his Platinum-certified debut single “Austin” through his 3x Platinum, ACM and CMA Awards Single of the Year “God’s Country” and beyond. As a coach for the Emmy Award-winning television show The Voice, Shelton is a seven-time champion, most recently with his contestant Todd Tilghman. The Grand Ole Opry member also remains focused on his partnerships with Smithworks American Made Vodka and Ryman Hospitality, with Ole Red restaurant / venue locations currently in Tishomingo, Nashville, Gatlinburg and Orlando. A noted humanitarian, Shelton has helped raise millions of dollars for children’s hospitals, disaster relief organizations, food banks and more in his home state of Oklahoma and throughout the entire country.

iHeartMedia, Inc. [Nasdaq: IHRT] is the leading audio media company in America, reaching over 250 million people each month. It is number one in both broadcast and digital streaming radio as well as podcasting and audio ad tech, and includes three segments: The iHeartMedia Multiplatform Group; the iHeartMedia Digital Audio Group; and the Audio and Media Services Group. Visit iHeartMedia.com for more company information.

Headquartered in Los Angeles, California, LiveXLive Media, Inc. (NASDAQ: LIVX) (the “Company”) (pronounced Live “by” Live) is a leading global all-in-one streaming artist-first platform delivering premium music and entertainment content and live-streams from the world’s top artists, expertly curated streaming radio stations, podcasts, and original video and audio-on-demand content, as well as personalized merchandise, connecting artists to millions of fans every day. The Company has streamed over 1,800 artists since January 2020 and has created a valuable connection between bands, fans, and brands by building long-term franchises in audio, video, podcasting, pay-per-view (PPV), live-streaming, and specialty merchandise. LiveXLive is available on iOS, Android, Roku, Apple TV, and Amazon Fire, and through OTT, Samsung TV, STIRR, Sling, and XUMO, in addition to its own app, online website, and social channels. The Company’s wholly-owned subsidiary PodcastOne, generates more than 2.25 billion downloads per year with 400+ episodes distributed per week across a stable of hundreds of top podcasts. The Company’s other major wholly-owned subsidiaries are LiveXLive, Slacker Radio, React Presents, and Custom Personalization Solutions. For more information, visit www.livexlive.com and follow us on Facebook, Instagram, TikTok, and Twitter at @livexlive.