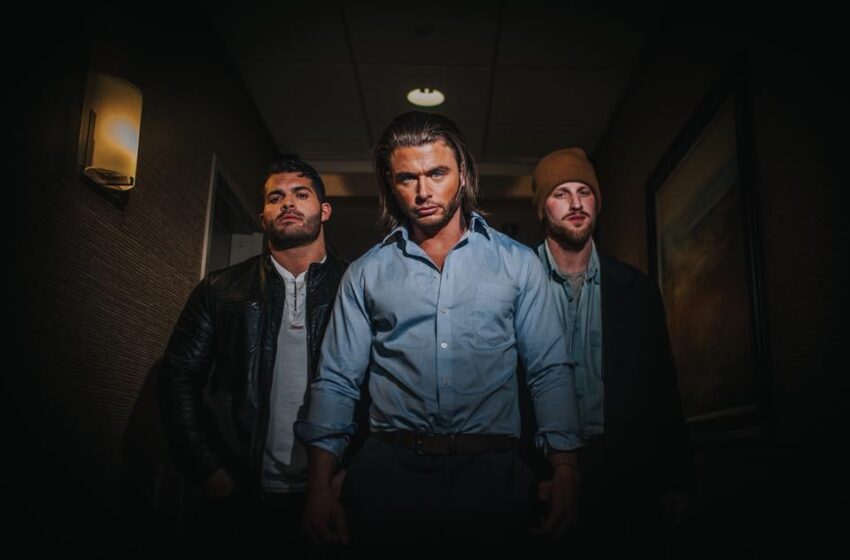 “Mob Mentality” will soon be pitched to major streaming networks.

The “Mob Mentality” red carpet premiere took place on Dec. 18 at Manhattan’s SVA Theater. The sold-out event welcomed fans and castmembers to view the first two episodes of the highly anticipated drama, followed by a panel discussion with the the cast. Isis Djata is the writer, director, and executive producer behind the upcoming drama series, and was inspired to begin the project after surviving a head-on collision in 2013. Five years later, she departed her six-figure executive position to dedicate herself to filmmaking.

“Mob Mentality” stars Jack Spiegs as Carmine “Car” Ponte Jr., a reputed mobster’s son. Other castmembers include Mike Taverna as Anthony Sorrentino, Darius Jackson as Chauncey Black, Ham Mukasa as Dro Wilson, and Gianna Sciortino as Isabella Giganti. “You have a guy who was released from prison, and he sets out to rebuild his life,” Djata said of Carmine. “A series of events derails his plan, and thrusts him into a life of crime.

“What’s really cool is about this show is Carmine is a school psychologist by day and a gangster, a criminal, by night,” she continued. “You’ve never seen a mob show like that. We’ve seen mobsters go to psychologists, but we’ve never seen mobsters who were psychologists. I just think what people love about this show is the dynamic characters, and the fact that the writing is good, the production is good, and when you give people that, they will come.”

Castmember Constantine Kefalogiannis described the environment both on set and off as ideal. “My favorite part about working on this show is the people that make me comfortable, starting with Isis Djata, Mike Taverna, and Jack Spiegs,” he told Life Entertainment. “I don’t see them often, and when I do, I feel like they are real close family I’m hanging out with. When you have people that are on a positive level, they attract more positive people around them. It’s the law of attraction.”

The “Mob Mentality” fan base has already purchased thousands of dollars worth of branded merchandise for the show, and traveled from across the globe to attend the premiere. “It feels amazing,” Djata shared. “The love and the support… I feel it so much from all communities. Everyone has embraced us– black people, white people, everyone– because they just love a good show. I really have to say that I love being a New Yorker because New Yorkers have just held us down and embraced us. We’re just humbled by it; it means so much to us.”

Produced by Djata’s Locked & Loaded Films and Brave Artists production companies, “Mob Mentality” will be pitched to cable networks and streaming sites in February 2020. For more information on the series, visit mobmentality.tv, and follow the show on Facebook and Instagram @mobmentalitytheseries.