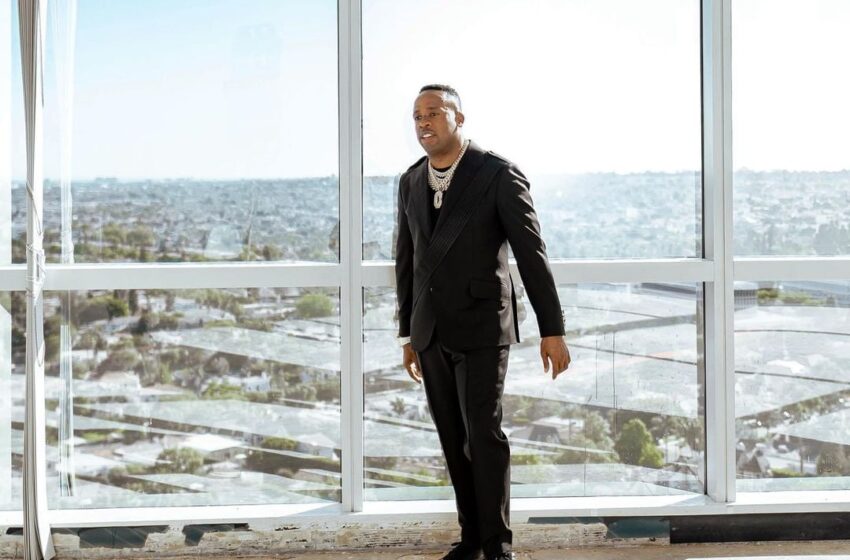 SANTA MONICA, Calif., June 2, 2021 /PRNewswire/ — Today, Interscope Geffen A&M and Yo Gotti’s CMG record label announced a partnership where both organizations will collaborate to continue developing the careers of CMG’s successful roster of artists, including Moneybagg Yo, 42 Dugg, EST Gee and many more.

The Interscope x CMG partnership has already yielded a pair of remarkable success stories. Most recently, Moneybagg Yo earned his first-career No. 1 album on the Billboard 200 with the release of his new studio album, A Gangsta’s Pain, which spent two weeks atop the charts and remains at Number 5 this week. 42 Dugg made his first-ever Top 10 appearance on the albums charts with Free Dem Boyz, which debuted at Number 8 on the Billboard 200 this week.

“With 25 years under his belt as a successful artist, label head, manager and entrepreneur, Yo Gotti has built an impressive legacy in hip hop and remains one of the most exciting voices in music,” said IGA Chairman, John Janick. “We look forward to working closely with Gotti’s team to continue to build upon CMG’s incredible run in our business.”

“I have a tremendous amount of respect for John Janick, Steve Berman, Nicole Wyskoarko and the entire Interscope team and their track record of success,” Gotti said. “We share the same vision about winning – we want to break barriers, disrupt the industry and develop the next generation of superstars. I’m thrilled to partner with them as I continue focusing on CMG’s expansion.”

Gotti, a Memphis, TN, native, came onto the scene in 1996 with his debut Youngsta’s On a Come Up, an album that marked the beginning of a long run as one of hip-hop’s most influential underground voices. A decade later, Gotti’s releases were regularly breaking through to the Top Ten of Billboard’s R&B/Hip-Hop Album’s charts and scoring Platinum status.

Along the way, Gotti formed his own record label, CMG Records, with a focus on identifying and cultivating new talent. His Memphis roots remain deep, considering Gotti discovered and signed hometown heroes such as Moneybagg Yo, Blac Youngsta and BlocBoy JB. In recent years, he has continued to expand CMG’s geographic footprint by signing Detroit native 42 Dugg and Louisville’s own EST Gee.

As the head of CMG, Gotti works closely with each artist, oversees the strategy and execution around their respective music releases and spearheads decision-making across everything from radio promotion to marketing initiatives. Now, alongside his partners at Interscope, Gotti is looking to build on that momentum and further amplify CMG’s profile.

IGA’s Co-head of A&R Nicole Wyskoarko commented: “Gotti’s decades long ability to consistently identify the next important wave of talent is very rare in our business. We’re excited about all of the new artists he and his team are currently developing and can’t wait to get started.”