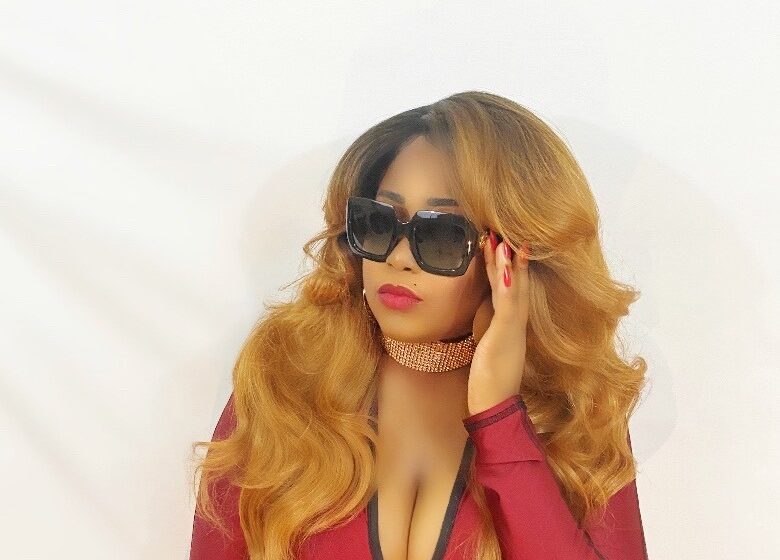 Los Angeles, CA (Sept 15, 2020) – MULAN V, a rapper, singer-songwriter, and actress, is the princess of Freestyle Records Inc. The young, beautiful, five-foot-nine-inch, phenomenal statuette is a talented performer and the founder of “MULANVBEAUTY.COM.”

When she walks into a room, she has a style and presence that captivates the eyes of all of those whom she encounters, leaving people with a profound impression.

MULAN V was born Marshaye’ Nicole Miller in Los Angeles, Calif. in 1993. Her journey began while still in her mother’s stomach, attending her uncle’s funeral that had been murdered at age 33, a victim of gang violence on the mean streets of South-Central Los Angeles.

She made her mark on the west coast hip hop scene in 2016, as well as in Atlanta, Ga. Her debut single, “Drop It,” garnered support in the dirty south and sparked a middle Georgia radio tour that same year. MULAN V has shared the stage with gangsta rap legend Snoop Dogg and as an opening act for 2 Chainz, just to name a few.

As a new addition to the female west coast rap game, she is releasing Put That On The Thang, an LP teaser off her first studio album project– due date Spring 2021.

The compilation contains the album title track “Put That On The Thang,” and her other hits “Run It Up” and “Drippin Diamonds” produced by Big Marv, who brought you MULAN V’s fourth consecutive single, “Get To The Money” in released June 2019.

Tags: freestyle records mulan v put that on the thang